Improving Learning Outcomes and the Quality of Public Administration 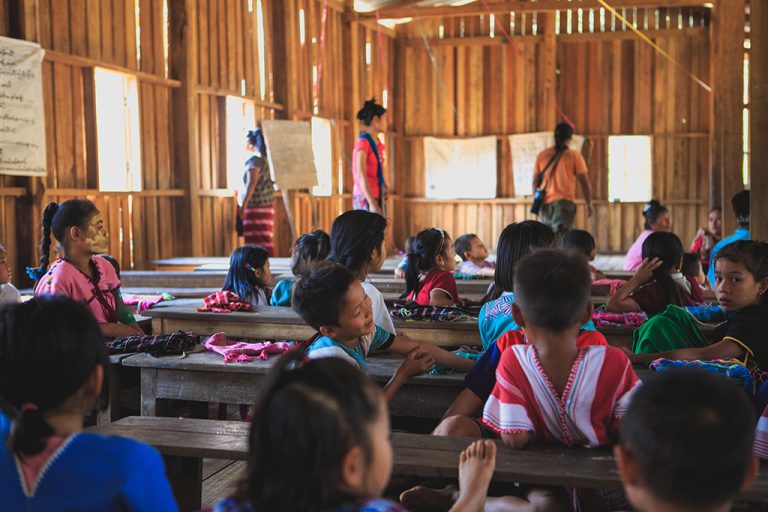 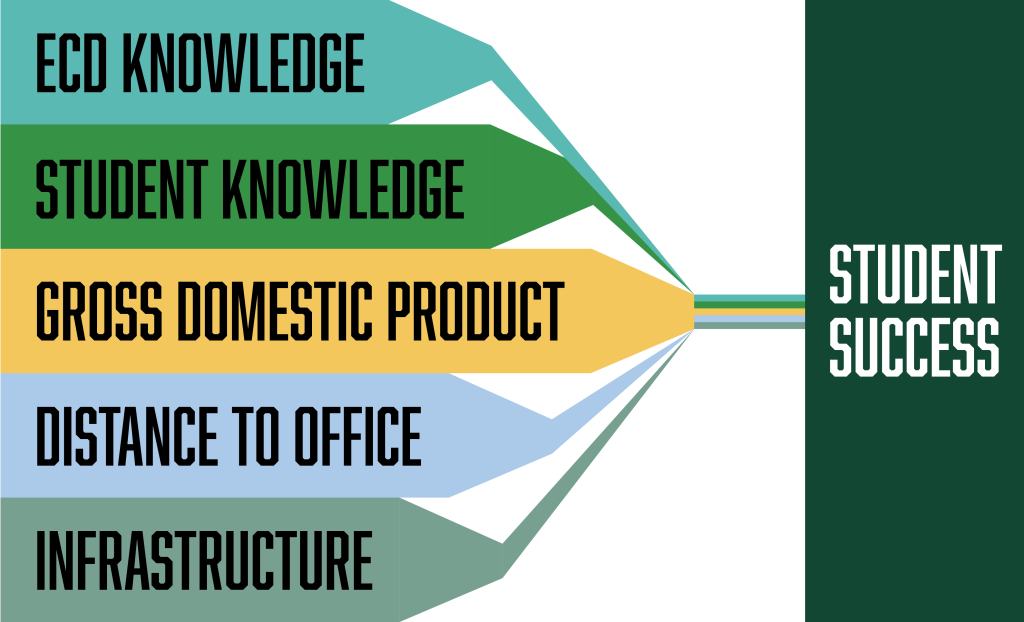 Access to quality education is a critical way to reduce poverty and benefit local communities, especially in developing countries. In order to make improvements in education, it is important to determine what practices and policies in an education system are most impactful and in greatest need. Understanding this need, the World Bank collects data on various factors which would increase the quality of education in schools. The data collected is extensive, with over 100 variables ranging from teacher evaluations, standardized tests, and absence rates to specific classroom resources, such as the number of pens and textbooks, and school-wide resources such as functional toilets and access to the internet.

In order to single out some of the most important factors and their connections with one another, three students analyzed data related to practices, policies, and bureaucratic capacity in classrooms based on observations and on-the-ground surveys conducted in Ethiopia, Jordan, Peru, and Rwanda. The students used clustering and regression analysis but found the most success through linear regression and random forest regression models. With clustering, they found a consistent pattern across countries that schools that had low access to resources in one area tended to have low access to all resources across the board. For instance, schools defined as having low access to textbooks, tended also to have lower access to drinking water, infrastructure, etc., compared to schools labeled as having higher access. Through the regression method, students found that the top five most important features that influence learning outcomes were distance to office, student knowledge, early childhood development (ECD) knowledge, GDP, and infrastructure.

This challenge first began in Spring 2021 through an international exchange program with the Munich University of Applied Sciences (MUAS). As part of this exchange program with the DxHub, a MUAS Scientific Computing student was connected with Dr. Brian Stacy from the World Bank’s Development Data Group. Together they began the work of analyzing data and creating a predictive model based on Learning Outcomes. This work was then continued by Cal Poly students in Dr. Franz Kurfess’s CSC 580 Artificial Intelligence course during Fall 2021. With guidance from Dr. Stacy, these students were able to build upon and expand the work that the MUAS student had started, but with a heavier focus on machine learning (ML) methods.

Students used AWS resources to run their models and store the data from the World Bank. Amazon Sagemaker was utilized to create their machine learning models that allowed them to test and validate their findings. Visual representations of data were created in the form of spider graphs, which was able to effectively depict clusters of variables.

By using machine learning to analyze a large high-dimensional dataset, Cal Poly students were able to determine factors which greatly impacted student success in developing countries. This work is essential in recognizing the needs of schools in order to improve the quality of education. Through this collaboration, these students took a critical step forward for the World Bank to better support schools in underserved areas across different countries.

Cal Poly’s Digital Transformation Hub (DxHub) was one of the earliest collaborations between Amazon Web Service (AWS) and an educational institution focused on innovation and digital transformation. While providing students with real-world learning experiences, the DxHub applies proven innovation methodologies in combination with the deep subject matter expertise of the public sector and the technical expertise of AWS to solve challenging problems in ways not contemplated before. For more information, visit dxhub.calpoly.edu.